Comments Off on Entertainment Equipment 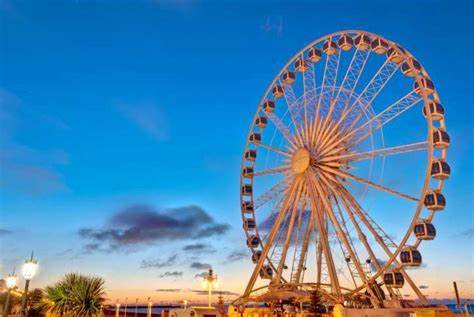 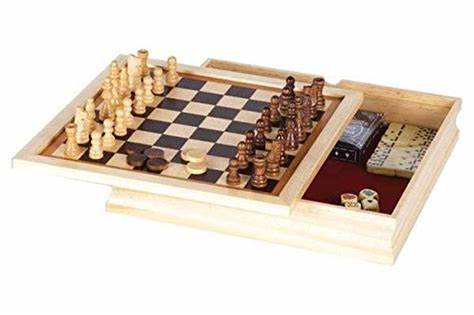