Comments Off on What is Express 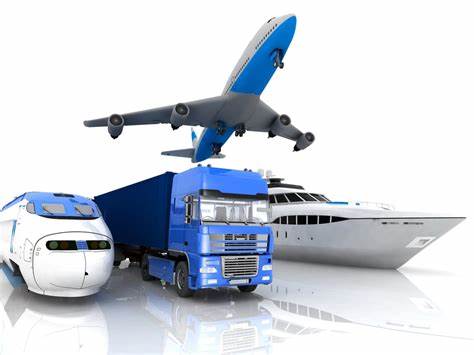 Comments Off on Housing Provident Fund 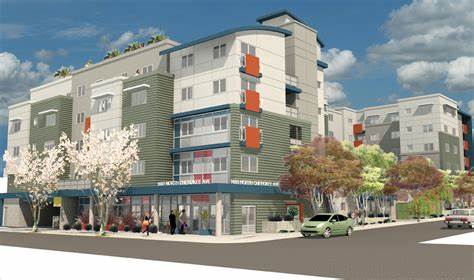 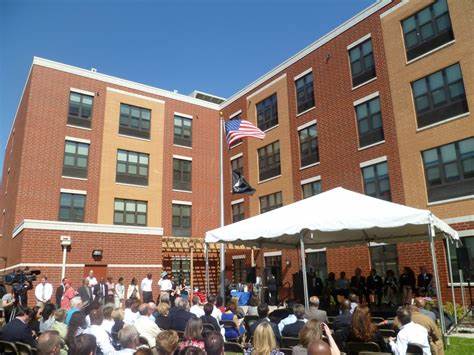 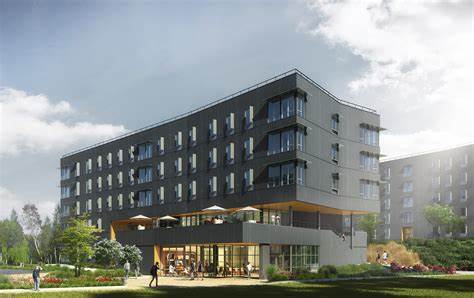