Comments Off on Food 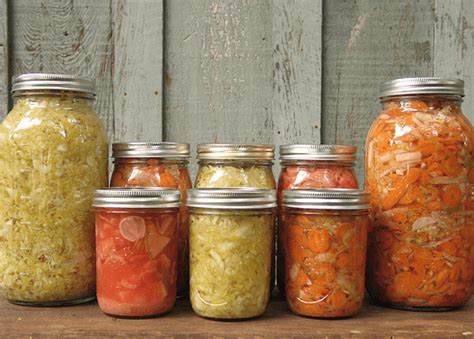