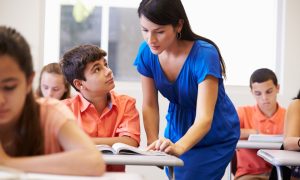 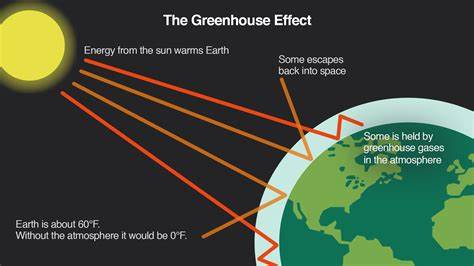 Comments Off on Earthworm 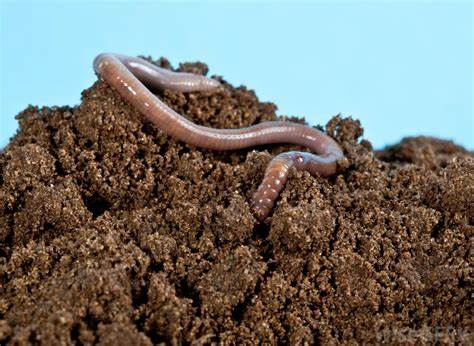 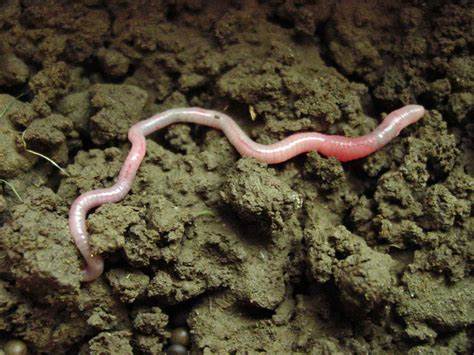